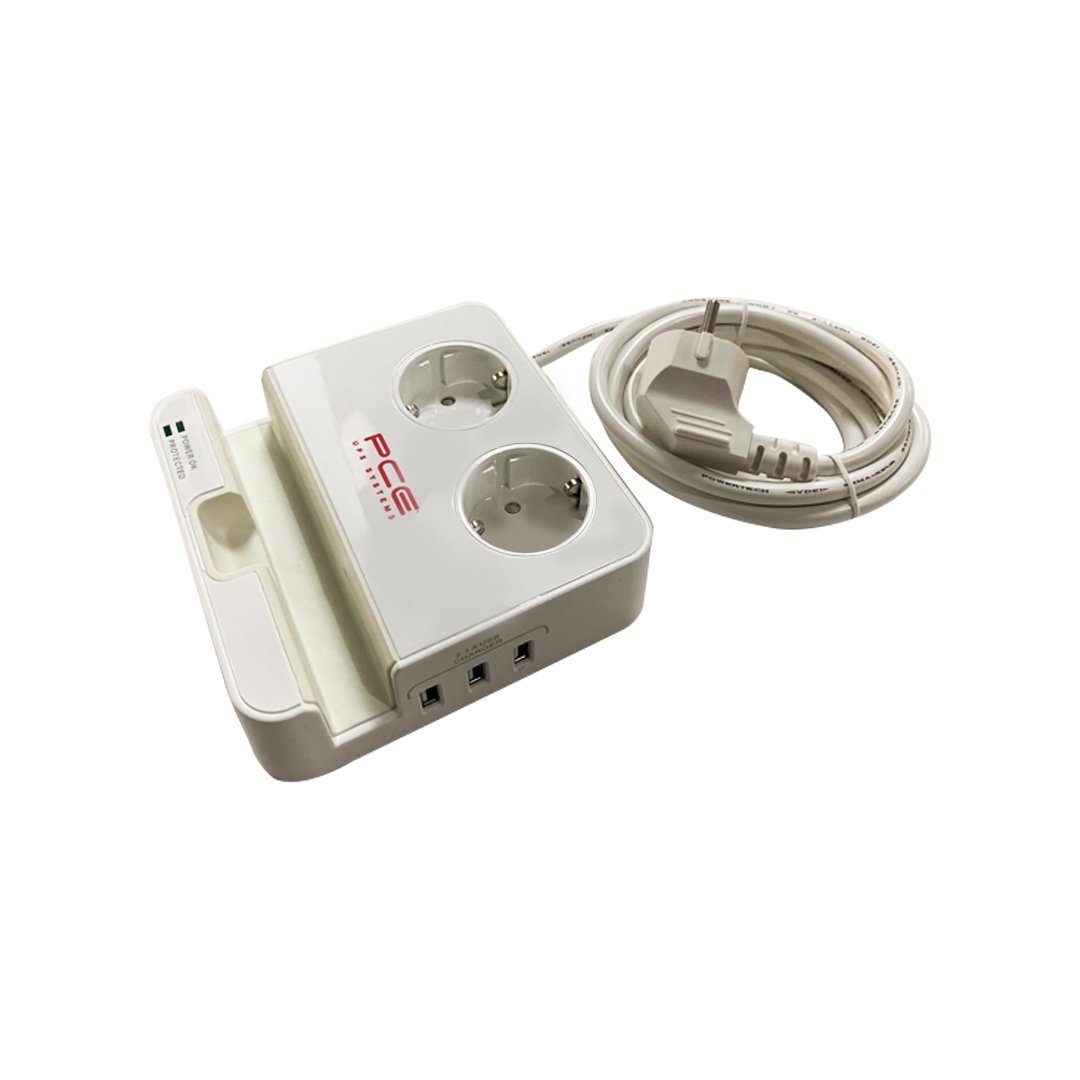 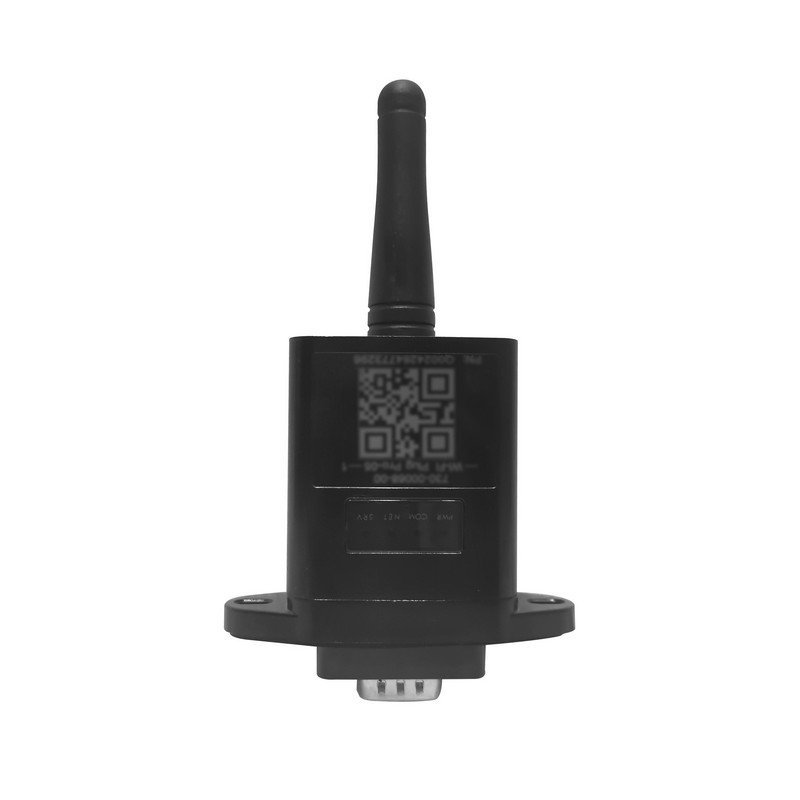 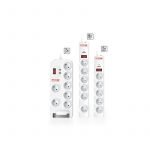 This PCE Power Strips is a block of electrical sockets that attaches to the end of a flexible cable (typically with mains plug on the other end), allowing multiple electrical devices to be powered from a single electrical socket. Power strips are often used when many electrical devices are in proximity, such as for audio, video, computer systems, appliances, power tools, and lighting. Power strips often include a circuit breaker to interrupt the electric current in case of an overload or a short circuit. Some power strips provide protection against electrical power surges. Typical housing styles include strip, under-monitor and direct plug-in.

has been added to your cart.
Checkout